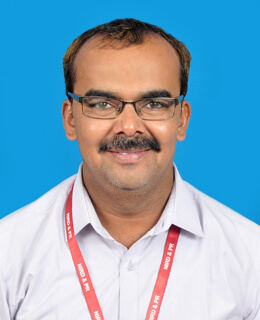 Eswarappa Kasi is Faculty at the Centre for Postgraduate Studies & Distance Education, School of Development Studies & Social Justice, National Institute of Rural Development & Panchayati Raj (NIRD&PR), Hyderabad, India. He is one of the series editors of Pasts and Futures: Readings in a Contemporary World (Cambridge Scholars Publishing, UK). His interests include the anthropology of livelihoods and natural resource, tribal and marginal communities and their development. He guest co-edited a special issues for Journal of Developing Societies (Sage, 2015), ROMANIAN YEAR BOOK OF ANTHROPOLOGY (2013), and Man in India (2009). 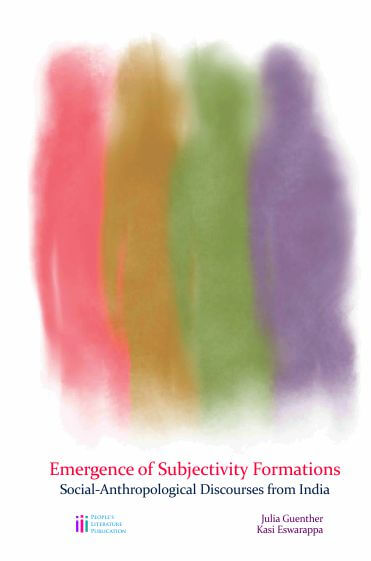 Add to basket
Emergence of Subjectivity Formations 2017
Meet the Author 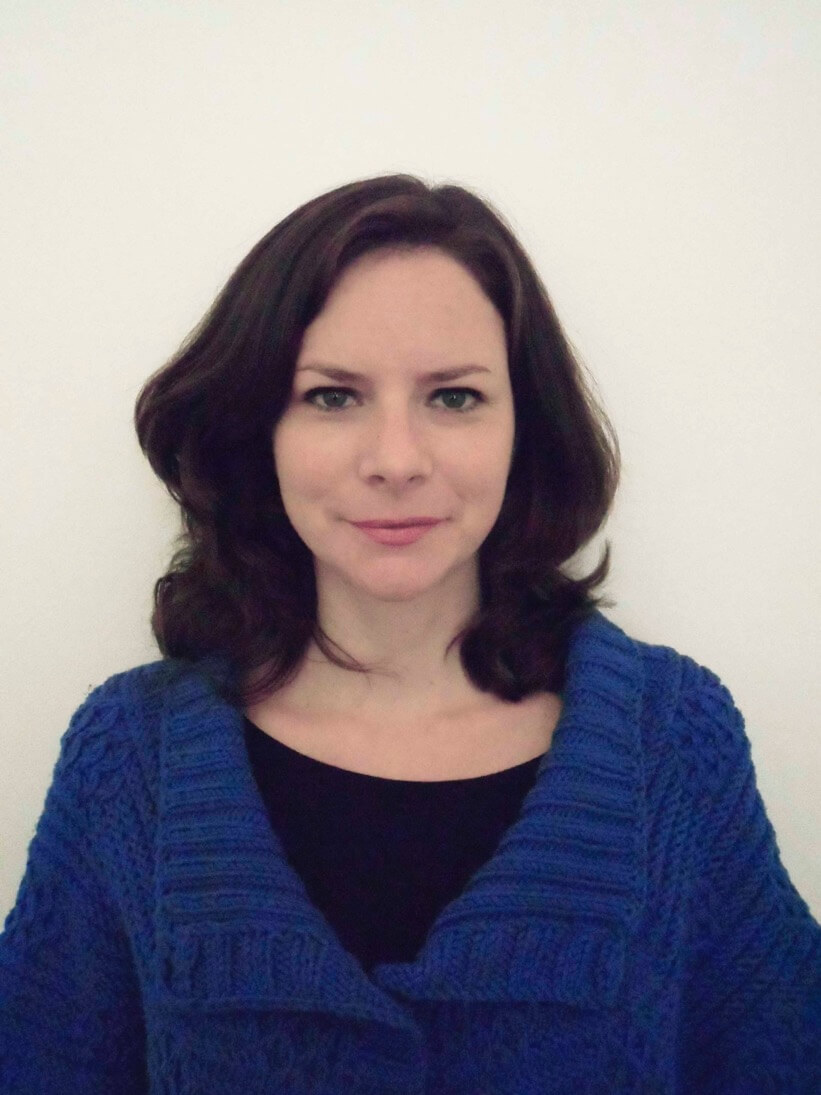 Julia Guenther is a sociologist and currently undertaking her Ph.D. at the Institute of Development Studies at the University of Vienna, Austria. She is also a lecturer at various Austrian universities. Her long association with India has strengthened her interest in women´s and gendered movements, feminist literature, feminisation of development, resistances and subjectivity formations of women in India, in particular, Telangana and Andhra Pradesh. She guest co-edited a special issue for Journal of Developing Societies (Sage, 2015) with focus on India and is on the editorial board of the Journal Culture and Religion.

The independence movement – as well as its subsequent decades – is one of the most documented events in India, in which the questions of identity and subjectivity of the country and its people were the pillar of the movement. Those questions are still relevant in contemporary India as the introduction of neo-liberal policies in the 1990s have changed the position of India globally and has altered the working and living conditions of Indians.
In today´s identity and subjectivity discourses, Dalits, Other Backward Castes, Adivasi and indigenous groups, religious minorities, LGBTQI (lesbian, gay, bisexual, transgender, queer and intersex) and differently abled people are the main actors. Identity and subjectivity formations revolve around sex, gender, caste, class, spaces, rights, embodiment, working and living conditions which have percolated into India´s social, cultural, economic, political and religious landscapes. From a social studies´ perspective, the identity and subjectivity formation processes have paved way for epistemological engagements which the present issue aims to present to a larger audience.